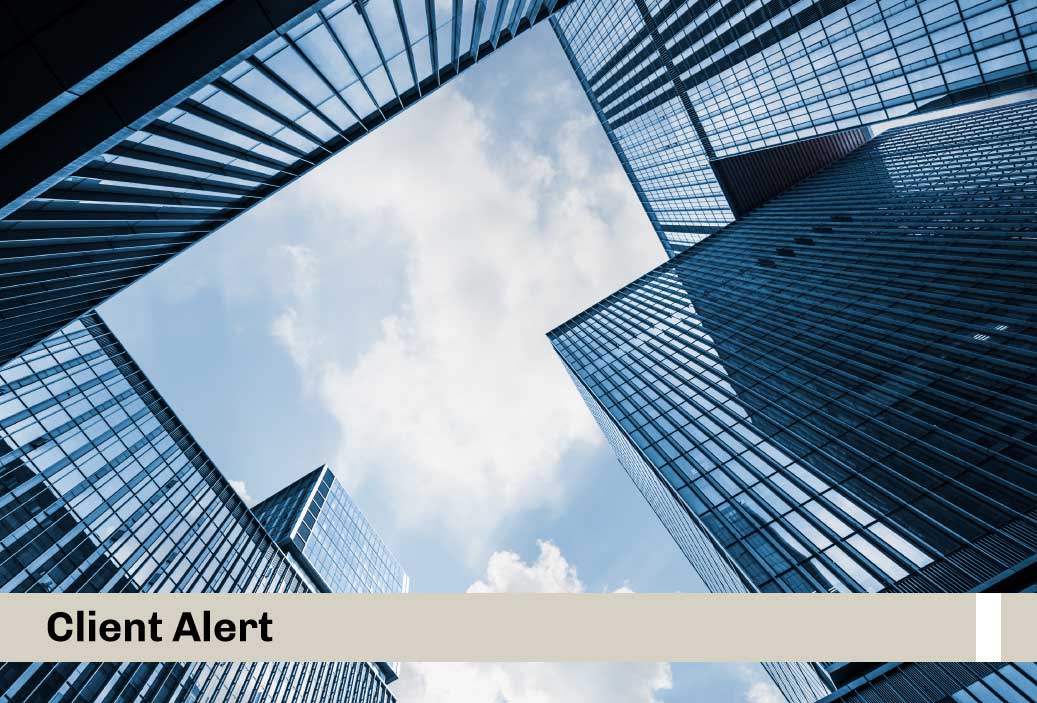 The Congress of the Republic of Peru approved, by insistence, the Law that establishes the prior control of business concentration operations (Law No. 31112), which will replace the Emergency Decree No. 013-2019, a rule that regulates the prior control of operations of business concentration (“DU“). The statute has been published in the Official Gazette on January 7th, 2021 and subject to the complementary provisions of the Executive, it is possible that the statute will come into effect in the first quarter of 2021.

Vacatio legis. The statute will come into force after fifteen (15) calendar days have elapsed from the adaptation of the regulation of the INDECOPI Organization and Functions Law and other management instruments. Said adjustment must be made within fifteen (15) days following the publication of the Regulation. The Regulation must be prepared and published within a period of fifteen (15) days from the publication of the statute in the Official Gazette El Peruano (i.e. since January 7th, 2021). Concentrations occurring prior to said date will not be subject to administrative authorizations, except for vertical or horizontal concentrations occurring in the electricity market, which will continue under their current regime until the new regulation comes into force.