Emergency Decree 038-2020, that establishes complementary measures to mitigate the economic effects on employees and employers caused by COVID-19 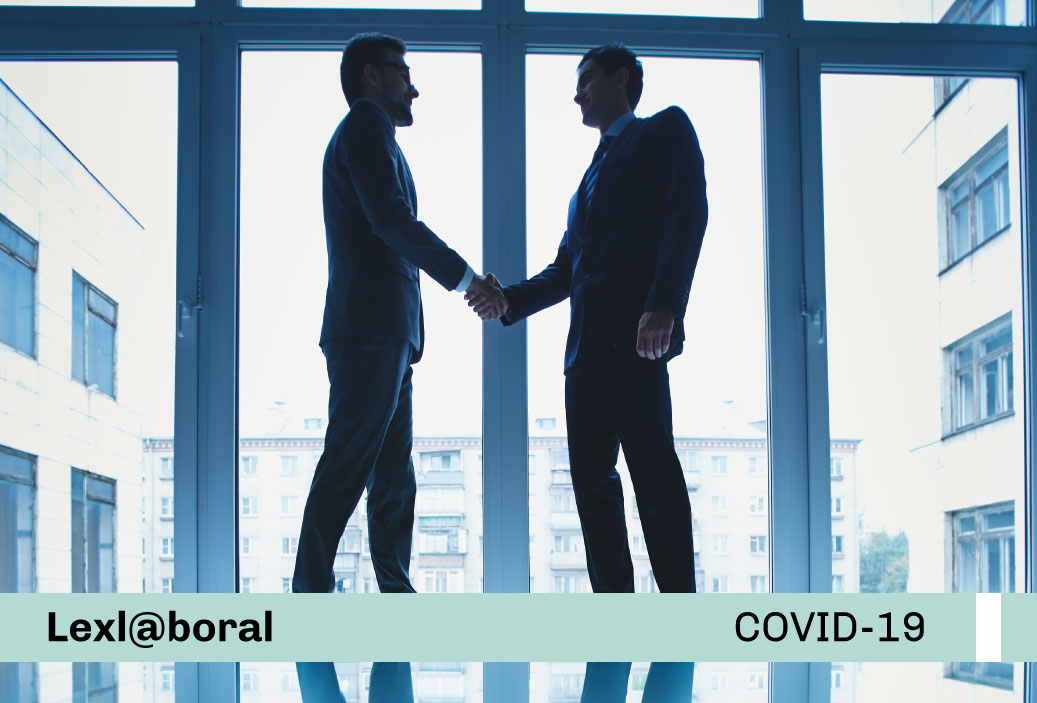 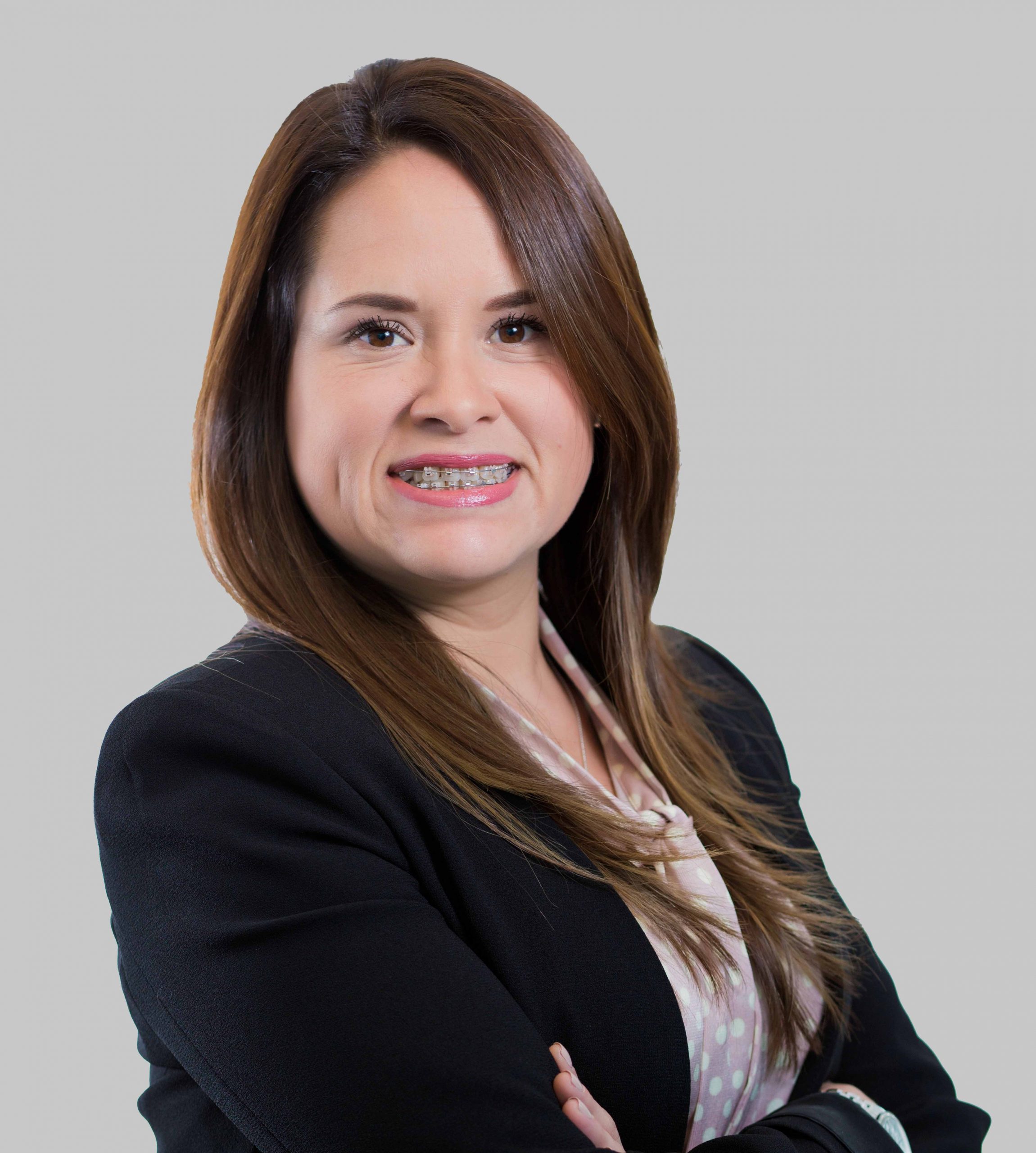 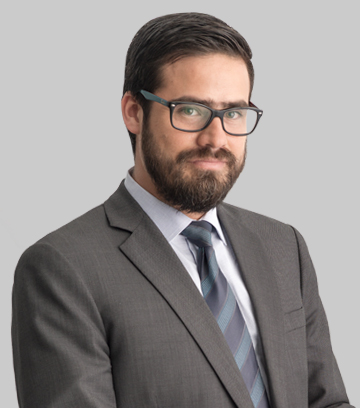 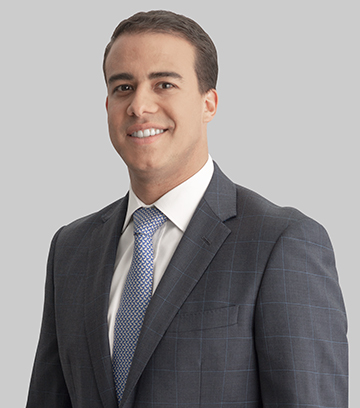 In the last few weeks, our government enacted diverse measures to mitigate and reduce COVID’s-19 economic and social impact. However, companies felt that there was a lack of labor measures intended to preserve employment and that the government was taking too long to issue measures aimed at avoiding an economic crisis throughout the different industries. On April 14, the Peruvian government passed Emergency Decree 038-2020 that provides certain labor alternatives and measures for employees and employers. Nevertheless, specialists agree that this decree is not very clear and could lead to misunderstandings of some of the measures. In the following days, additional detailed regulations that clarify the measures in the emergency decree are expected.

a. Furlough: Companies that have not been able to (i) implement remote working or (ii) grant paid leave to their employees, due to the nature and characteristics of their activities or due to an economic or ﬁnancial crisis faced by the company, are allowed to (i) adopt other measures aimed at keeping the labor relationship with the employees (e.g. granting vacations) or (ii) exceptionally, furloughing their employees, following a procedure established by the Labor Authority. A company that decides to furlough employees must upload an afﬁdavit to the virtual platform created by the Labor Authority, explaining the reasons that support this decision and the employees affected by the measure. The Labor Authority is entitled to verify the authenticity of the information declared and the validity of the measure adopted by the Company within 30 business days of the presentation of the afﬁdavit. Once veriﬁed, the Labor Authority has 7 business days to approve or deny the request. If the Labor Authority does not provide a response within the 7-day period, the afﬁdavit would be considered approved. The unpaid furlough could be in force up until July 9, 2020.

c. CTS: Employees on unpaid furlough, are entitled to withdraw an amount of up to 1 month´s salary for each month of furlough period from their CTS fund. CTS is a form of unemployment insurance where the employer pays the equivalent of 1 month´s salary to a fund in two equal installments in May and November of each calendar year. In the following days, a virtual platform will be implemented by the Labor Authority to process such requests.

e. Public Pension System: Employees on unpaid furlough that (i) are part of the Public Pension System (ONP) and (ii) that could have applied for a pension if they continued working are exempted from paying their contributions to the ONP during the furlough (up to 3 months) and can request their retirement.

In the following days, more speciﬁc regulations will be issued to complement the referred Decree.