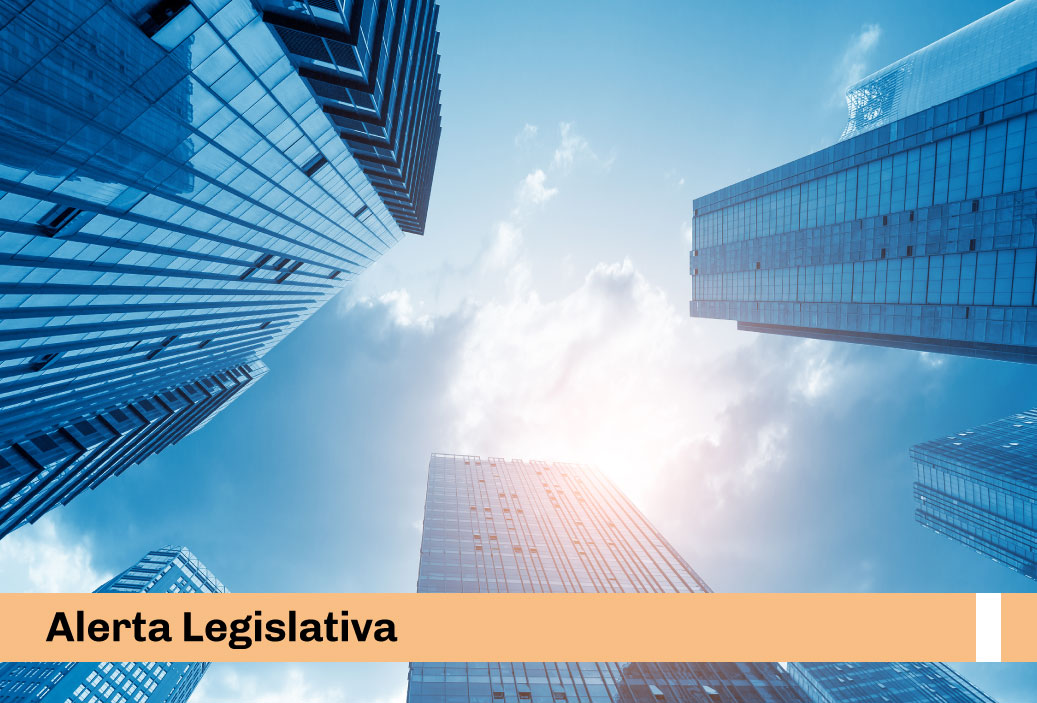 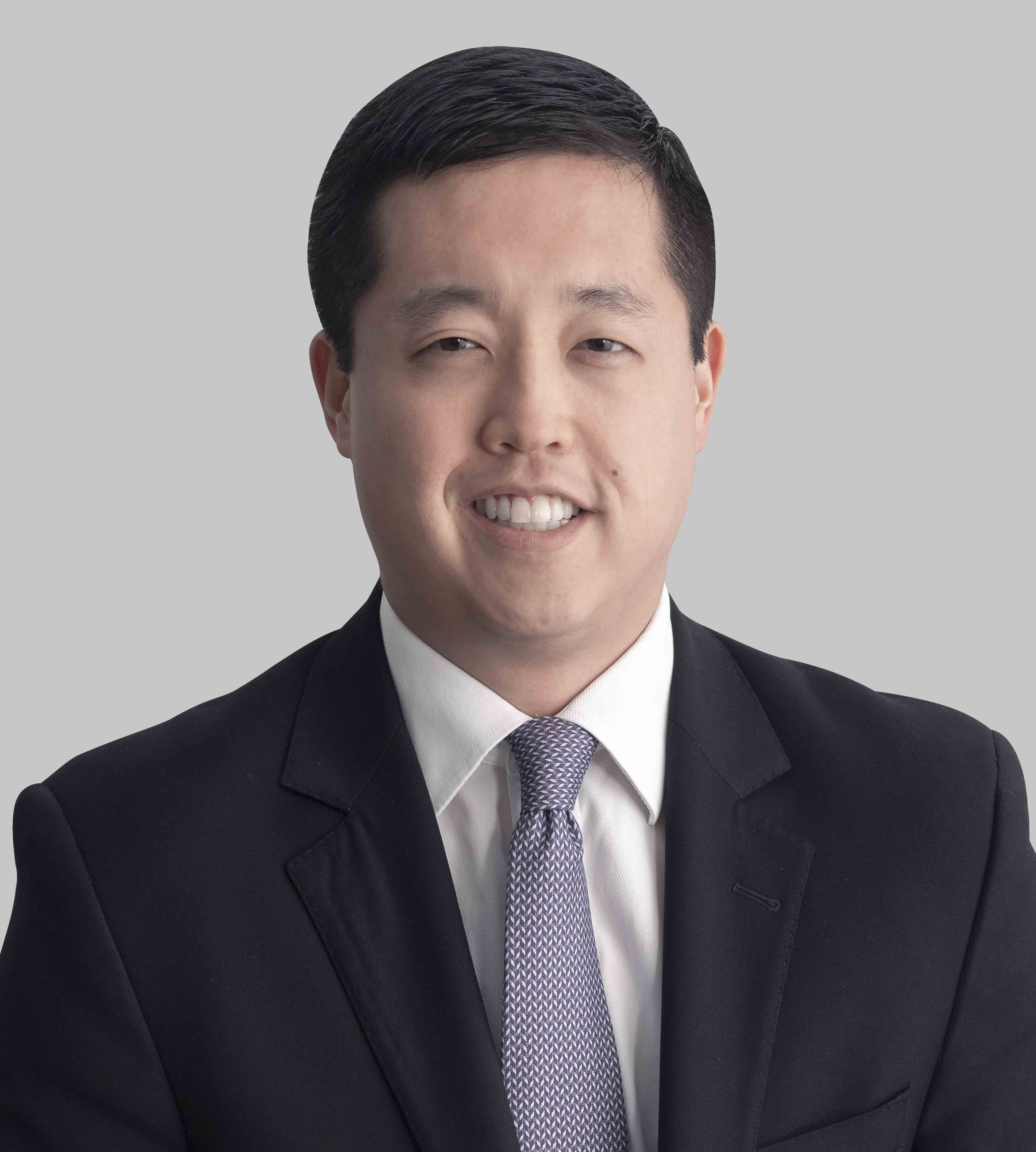 The Congress of the Republic of Peru (“Congress“) passed a draft law (“Draft Law“) which will replace Emergency Decree No. 013-2019, the current merger control regulation (“DU“). The Draft Law is pending to be promulgated or observed by the President.

Although the Draft Law approved by Congress includes the text of the DU, as well as the modifications from Legislative Decree No. 1510, some changes have been included to the aforementioned regulations. The main modifications introduced in the Draft Law regarding the current merger control regime, are detailed below:

– The Technical Secretariat of the Antitrust Commission at INDECOPI may act ex officio in cases where it identifies reasonable evidence to consider that a concentration/merger operation may generate a dominant position or affect competition in the relevant market. Although it is not specified in the Draft Law, this power would allow the authority to review an operation regardless of whether such act does not meet the thresholds.

– To determine the thresholds, the value of the assets in the country of the companies involved in the operation (both in the individual threshold and overall) may also be taken into consideration, in addition to the value of annual sales or gross income described in the DU.

It is specified that the restrictive effects of competition will be evaluated in the markets in which the economic agent participates, as a buyer or as a supplier of goods and services (the DU only referred to the term “market“ in an abstract way).

– In the case of concentration acts that include companies that are engaged in the soundness or stability of the financial system, only an authorization from INDECOPI will be required. The Superintendency of Banking, Insurance and Pension Fund Administrators (“SBS“) or the Superintendency of the Securities Market will only issue a non-binding referential report in its areas of competence. The DU specified that in these cases only the authorization of the SBS was necessary.

– The prohibition of registration by notaries/public registrars of business concentration operations which have not been expressly authorized by INDECOPI or have not obtained authorization through the application of positive administrative silence has been included in the Draft Law again. The DU only required the accreditation of compliance with the law before a notary public by means of a sworn statement.

For any clarification regarding the content of this document, please contact Dr. Carlos Patrón or Dr. David Kuroiwa at dkh@prcp.com.pe To obtain a copy of the Draft Law, please contact Mr. Paul Manrique at the following email address: pmb@prcp.com.pe.